Vita Vea reflects on his recovery from injury and playing RB in high school. Josh Bynes: Joe Burrow will be a 'bright star' in this league. Acosta-Ruiz, Kimmi Chex, Wolfe on evolution of women in sports media. 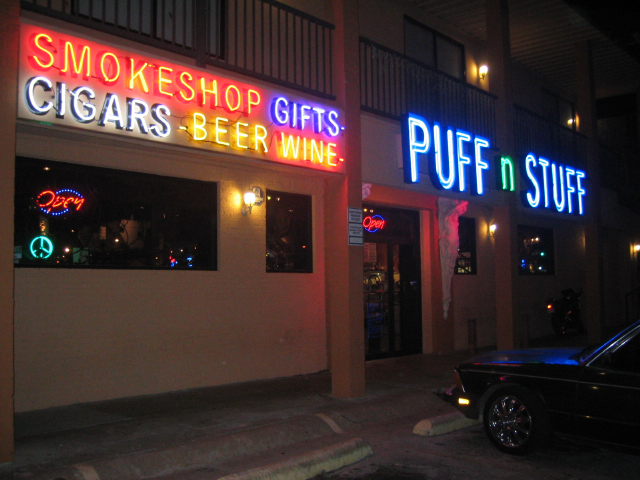